Saajhi Duniya organizes a variety of events relevant to its focus areas. Major types of the events are: 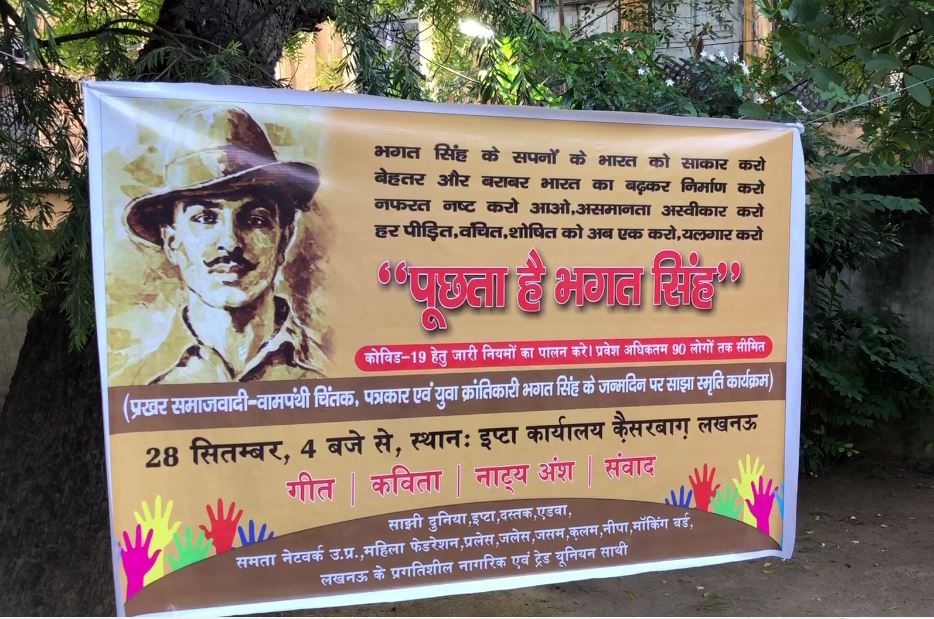 IPTA and Saajhi Duniya organized a program on the birthday of Shaheed-e-Azam Bhagat Singh on 28 September 2020 at IPTA office. On this occasion the team of Saajhi Duniya sang the famous song "Aye Bhagat Singh Tu Zinda Hai Har Ek Lahu Ke Katre Mein". Apart from the songs and poems, the letters of Bhagat Singh were recited. 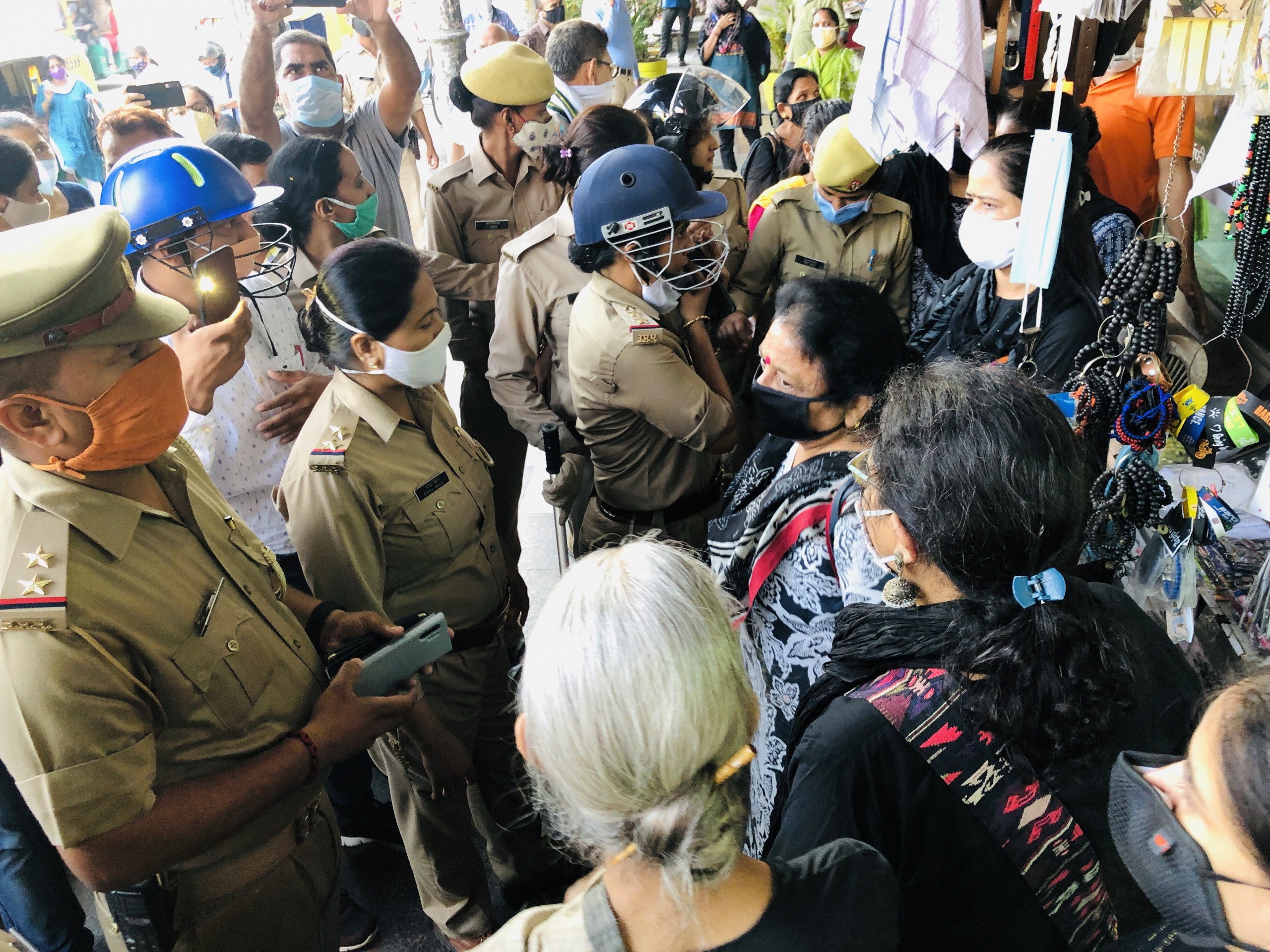 Saajhi Duniya along with other social organizations took out a march to protest against the rape and murder of Dalit sisters in Hathras,Uttar Pradesh. 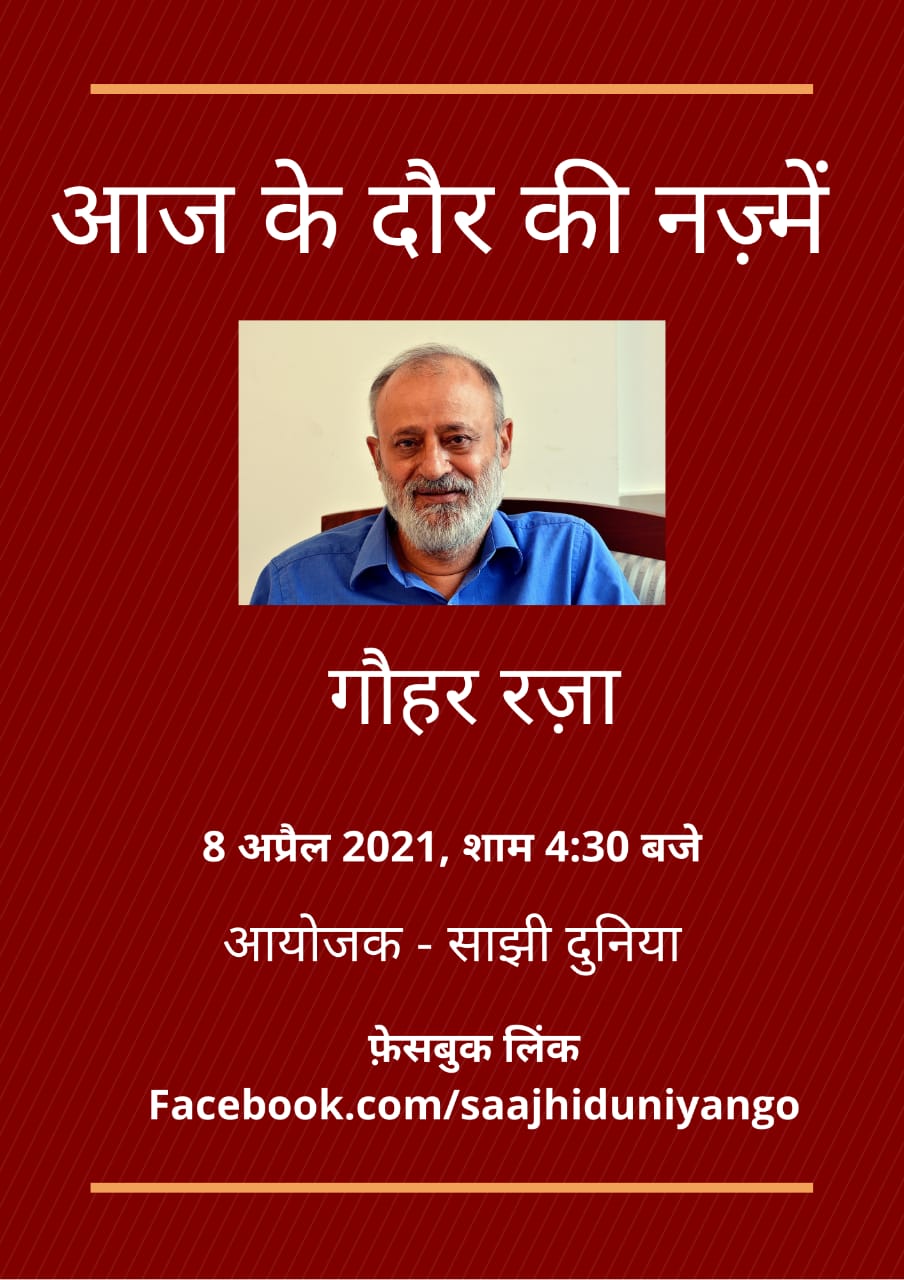 Saajhi Duniya organized a virtual programme on 8th April 2021. On this occasion famous poet Gauhar Raza presented his nazms. Gauhar Raza is an Indian scientist by profession, and a leading Urdu poet, social activist and documentary film maker working to popularize the under standing of science among general public, known for his films like Jung-e-Azadi, on the India’s First War of Independence, and Inqilab on Bhagat Singh.

In the Shaheed Memorial located in Lucknow, all social organizations, intellectuals and artists protested peacefully against the inhuman treatment of Father Stan Swami and his death in jail and paid tribute to him by lighting the candles.On 8 October 2020, Swami was arrested and charged by the National Investigation Agency under the Unlawful Activities (Prevention) Act, for his alleged role in the 2018 Bhima Koregaon violence and links to the Communist Party of India (Maoist). Swami Stan was suffering from Parkinson’s disease and had requested bail on medical grounds, which was rejected multiple times. While incarcerated, his health deteriorated and died on 5 July 2021. 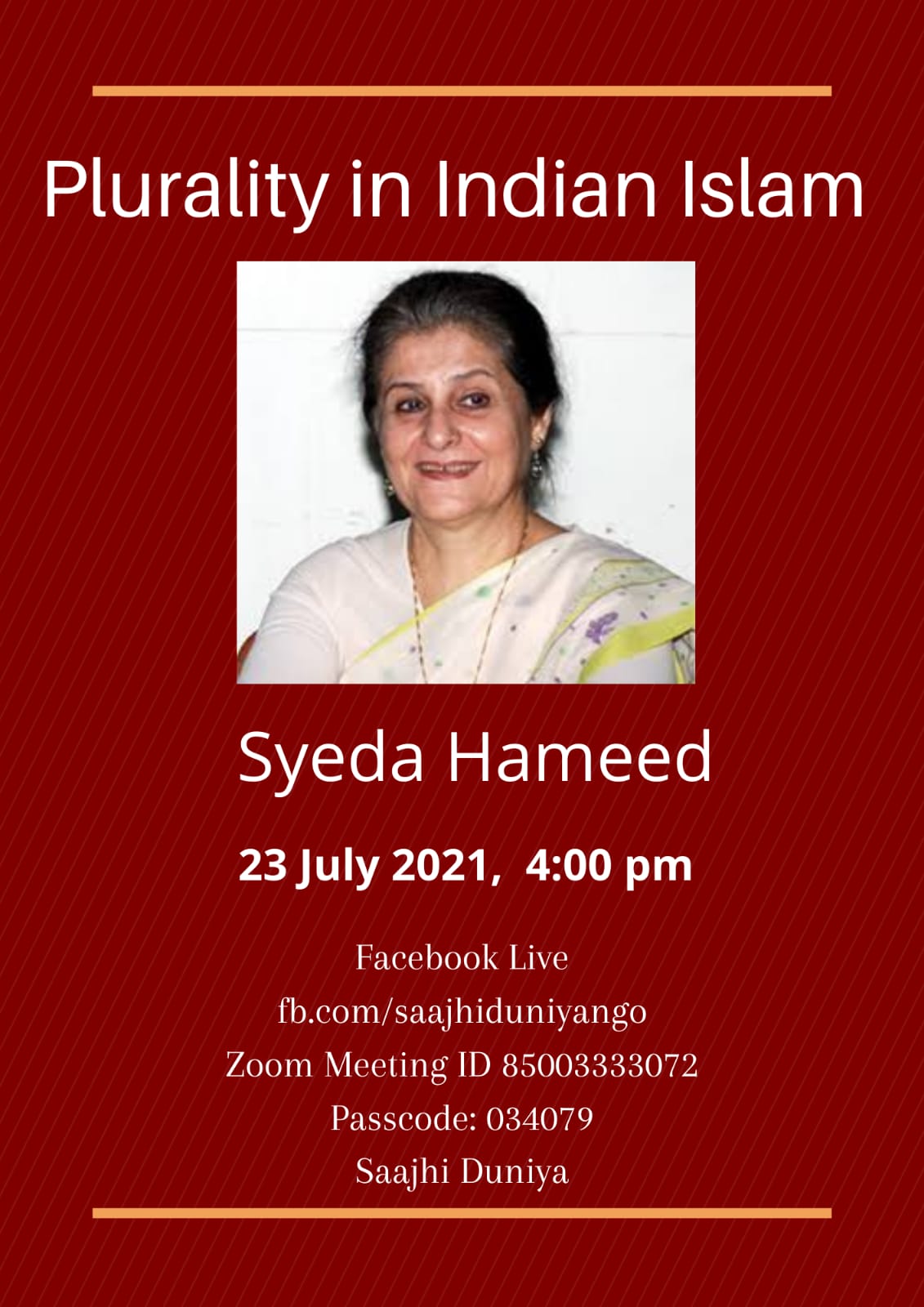 Saajhi Duniya organized a virtual programme on 23 July 2021. On this occasion she expressed her views on the topic of Plurality in Indian Islam. Dr. Syeda Hameed is Indian social and women’s rights activist, educationist, writer and former member of the Planning Commission of India. 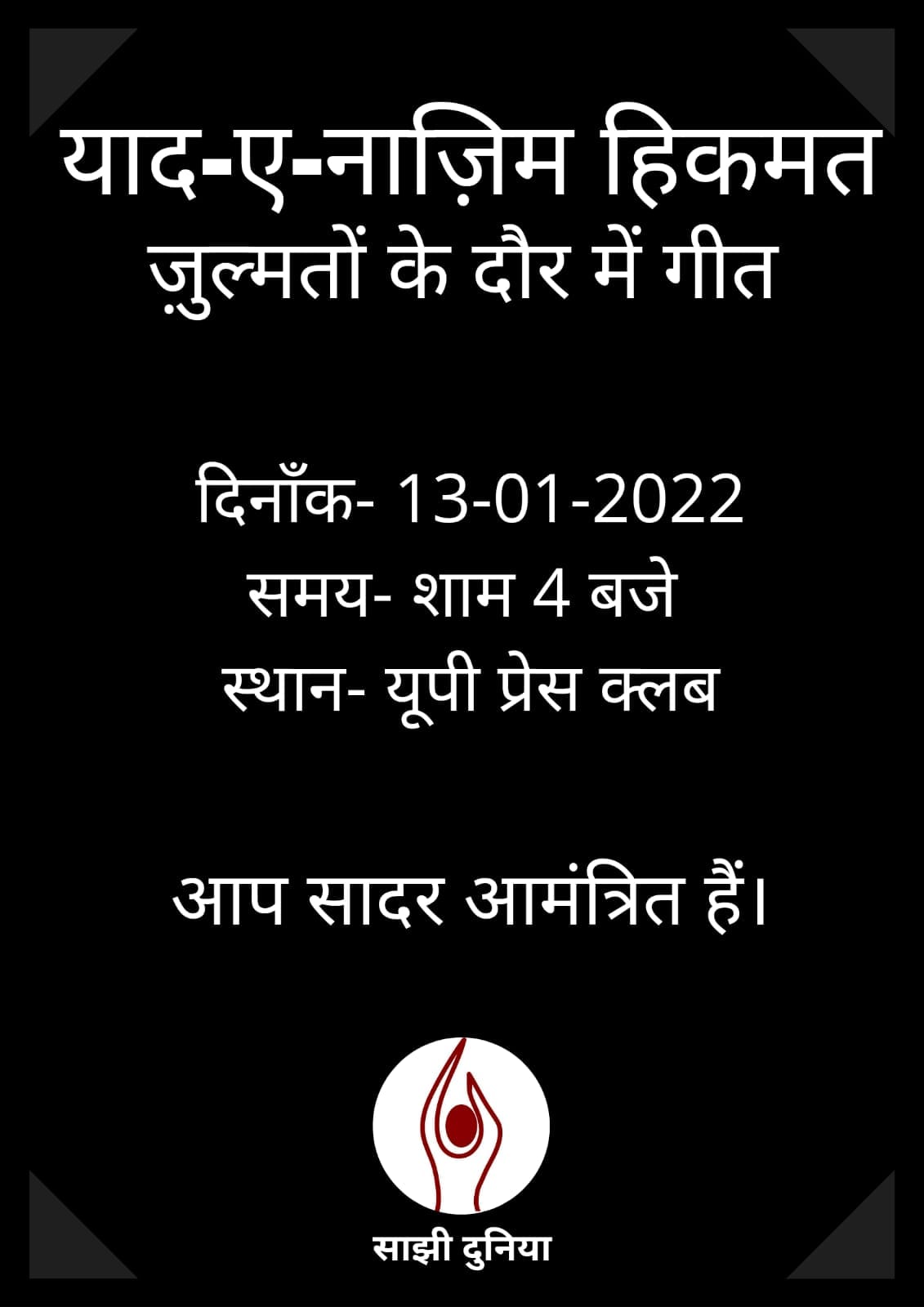 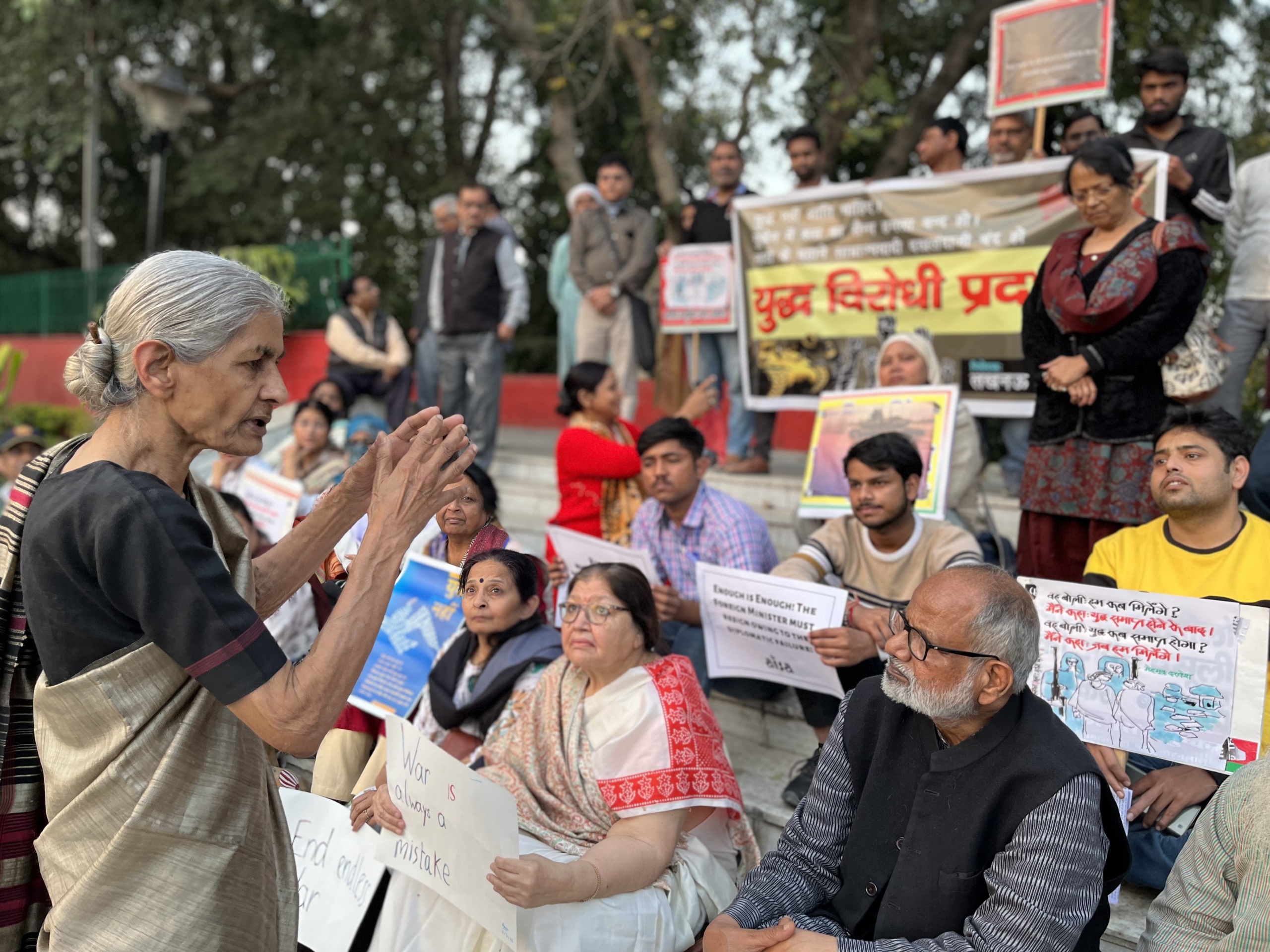 Intellectuals, social activists and women's organizations demonstrated unitedly in favor of peace and against the Ukraine and Russia war at… 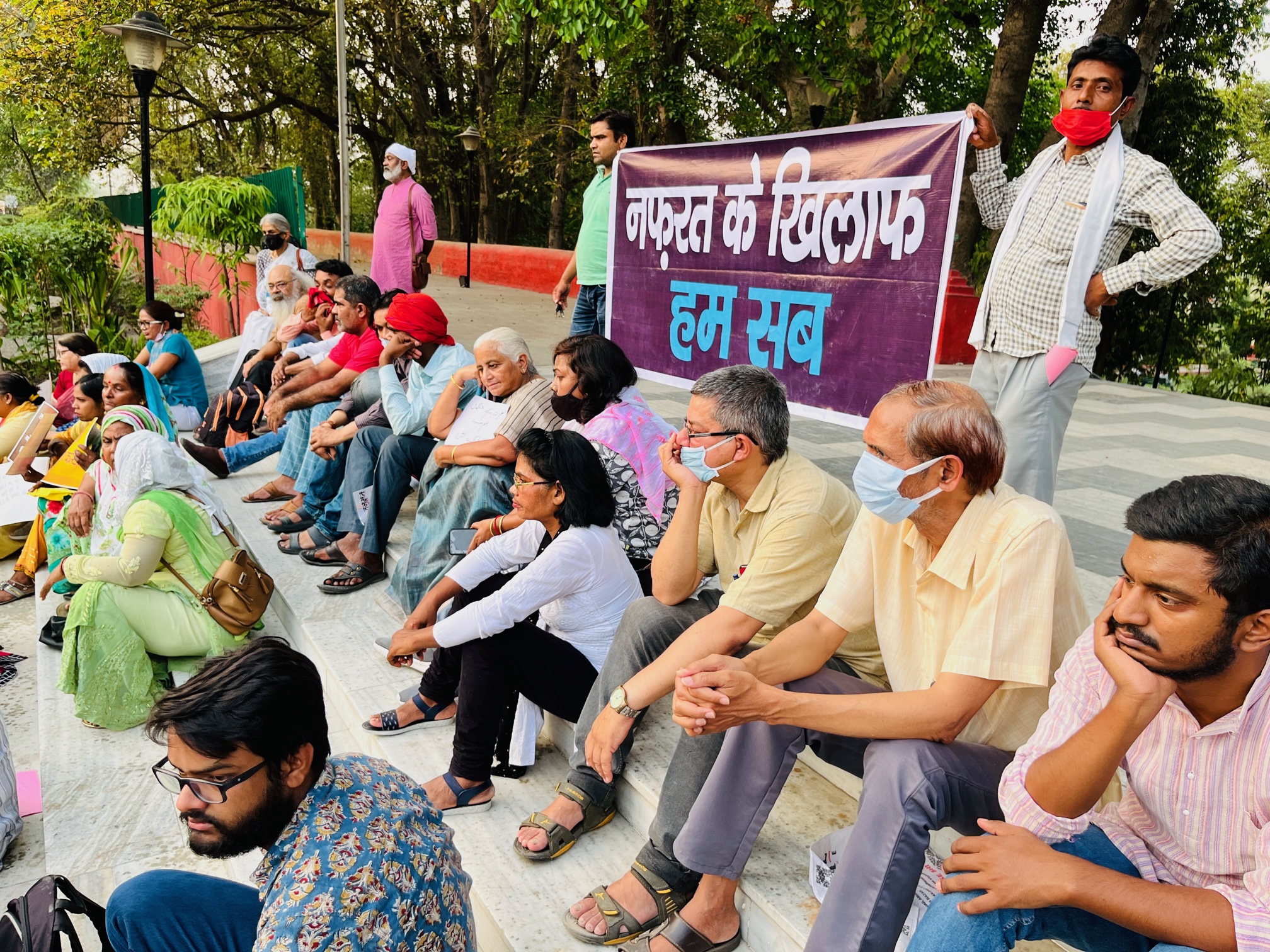 Social organizations, intellectuals and social workers from Lucknow protested against the religious hatred spread in the country at the Shaheed… 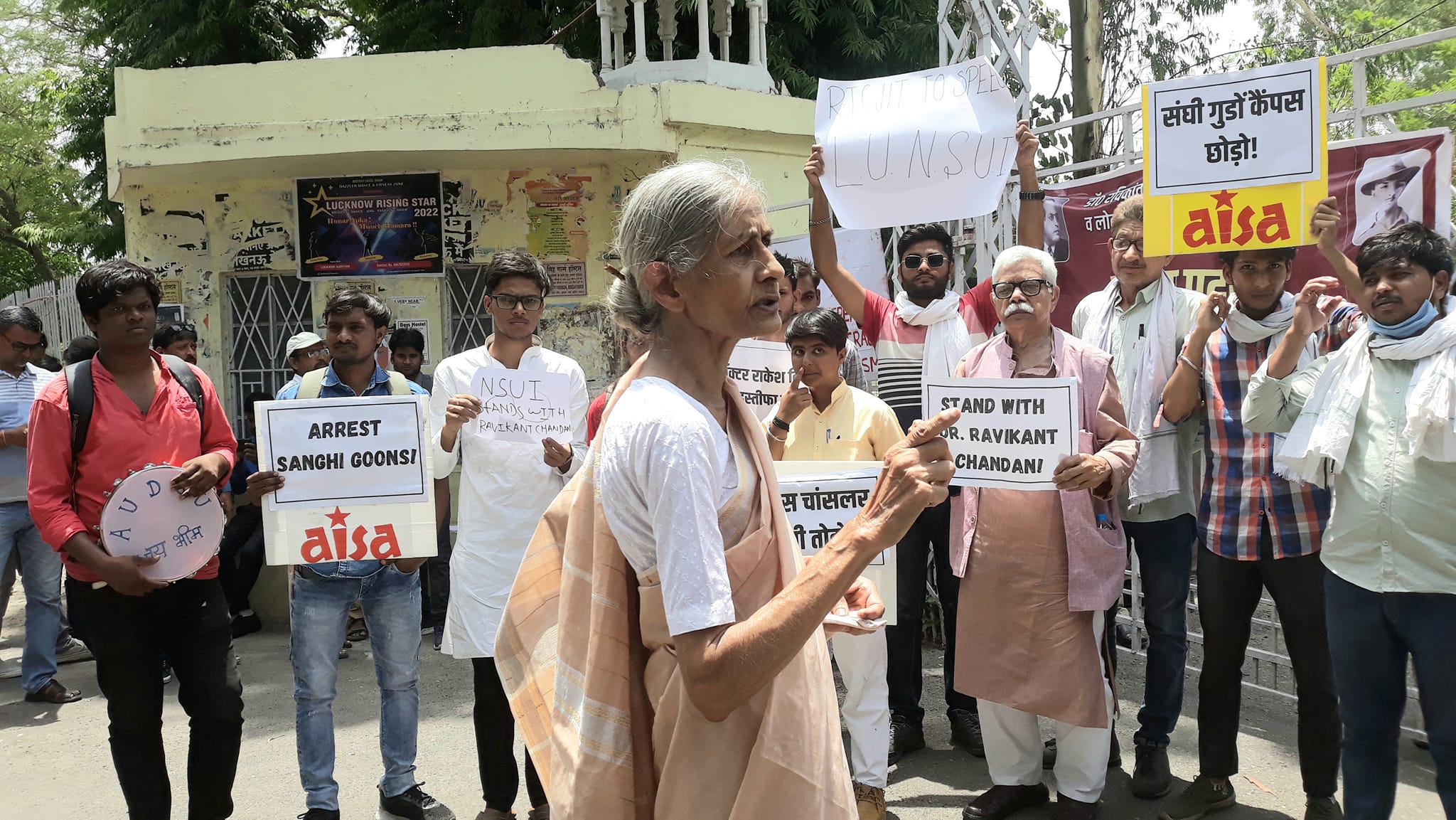 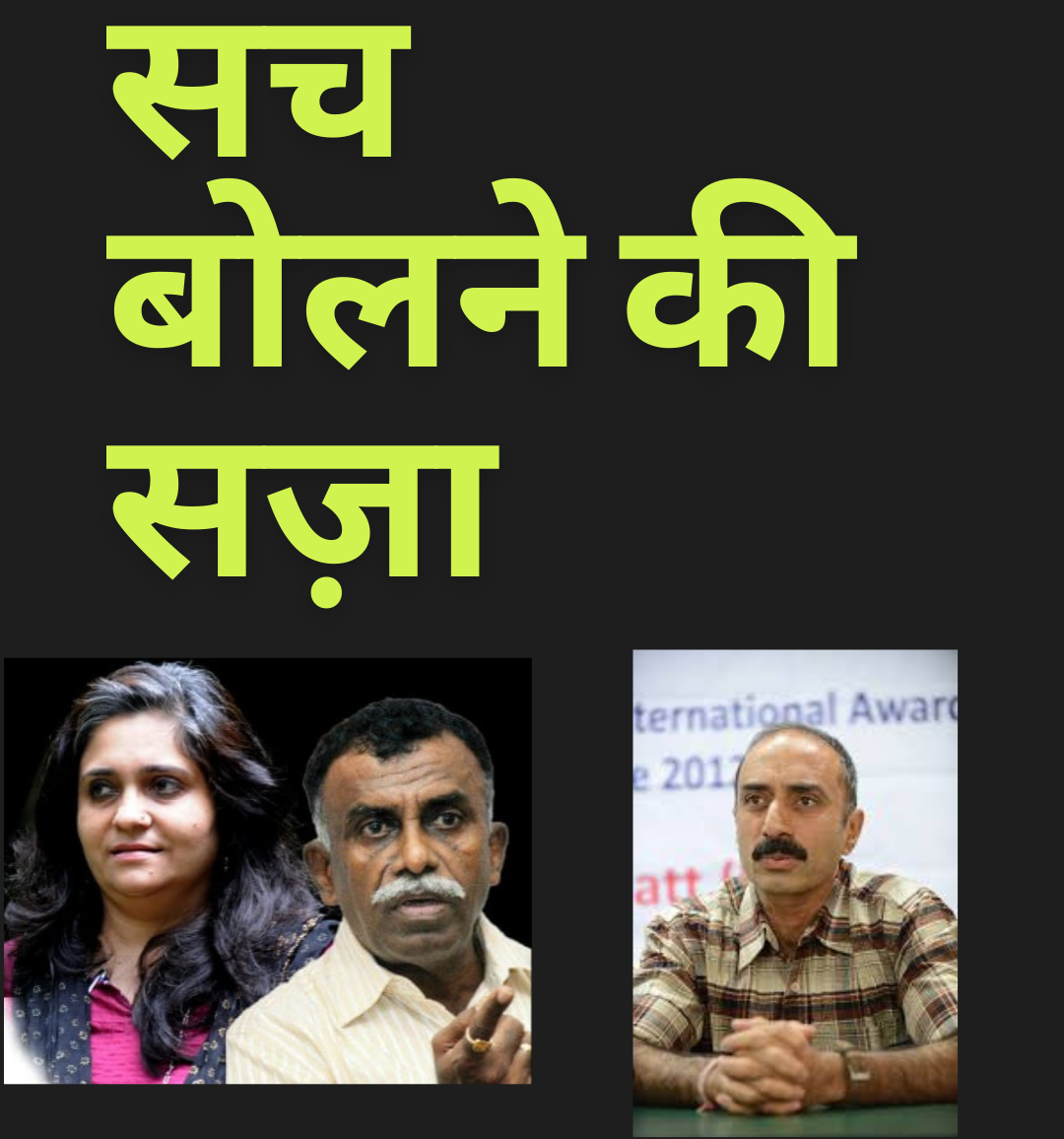 Social organizations, writers and intellectuals of the city protested against the arrest of social activist Teesta Setalvad, RB Shrikumar and…

No posts to show!